The Chairwoman’s Challenge Trophy is awarded annually to the BWPA member and pilot who has used her aircraft in the most imaginative and interesting way, and who has exhibited the highest standards of navigation and airmanship. The theme for this year’s challenge is Blue Sapphire.

On Friday 11 March 1955, the inaugural meeting of the BWPA was held at 2 Whitehall Court, London, SW1, with the aim of promoting women in aviation. A total of 30 women attended, which included 8 from the Women’s Engineering Society.

This year’s Chairwoman’s Challenge theme of Blue Sapphire is in recognition of our 65th anniversary. The aim is to shine brighter this year and succeed more than before. The interpretation is as open as your imagination and the blue sky allows.

The competition is open to any female member of the BWPA, including student pilots. The judges will use a handicapping system based on factors including pilot experience and ratings, aircraft type and avionics to ensure that every competitor has an equal chance. The flight can take place in any type of flying machine, including single or multi-engine fixed wing, rotary, microlight, glider, hang-glider or balloon.

To take part, you must plan and fly a route, and submit a written account of your flight – a Challenge Logbook (see Rule 9 below).

The presentation of the trophy will take place at the AGM and Christmas lunch (date TBC), where members will also be able to examine all the Challenge Logbooks. 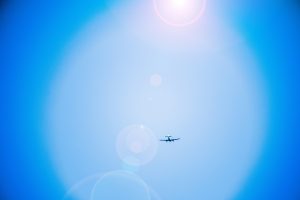 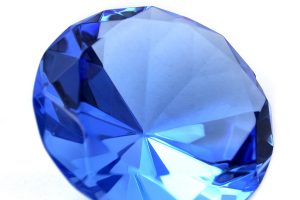 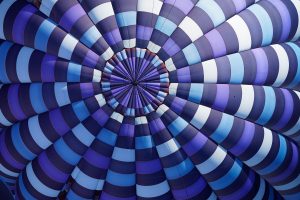 Once completed, save your Challenge Logbook as a pdf file and email it to chairwoman@bwpa.co.uk. If you would prefer to submit a hard copy, please email the Chairwoman for address details. Your Challenge Logbook will be returned at the following AGM, where the winner’s trophy is awarded.

See our Awards page for information on other awards on offer!